Donate
The German-American Heritage Foundation of the USA®

May your Christmas season be filled with peace and joy, and may the next year bring you and your families happiness and health. 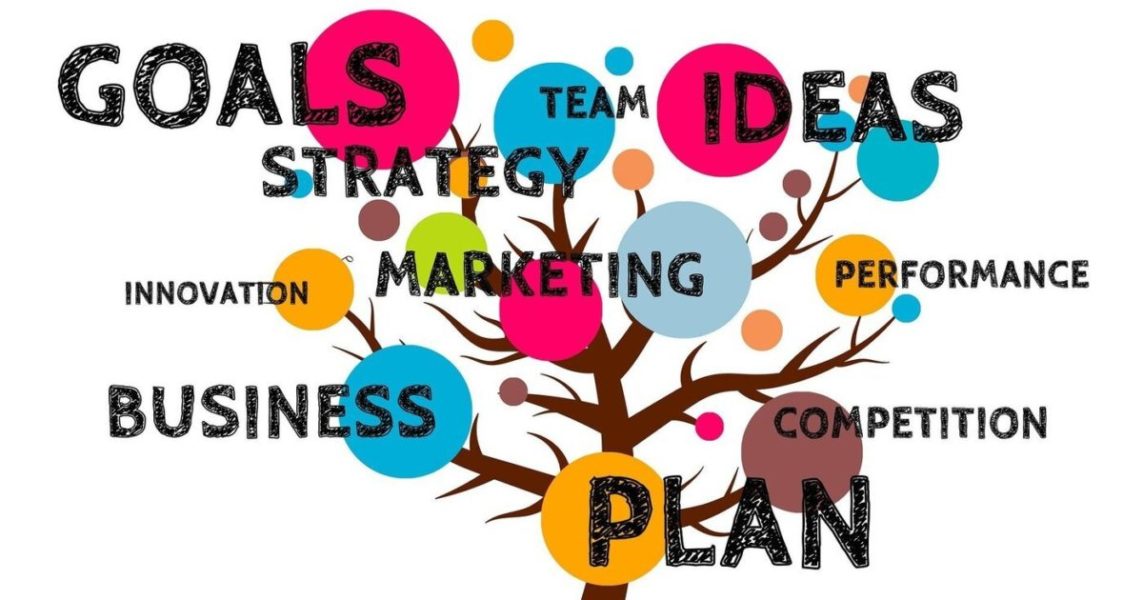 New GAHF Board of Directors

On Saturday, Dec. 12, GAHF held its virtual annual meeting followed by the last Board of Directors meeting for 2020, which was also held via Zoom. 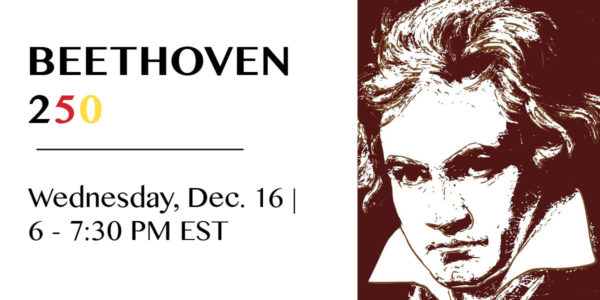 Beethoven 250 – Virtual Tribute Concert with The American Virtuosi at 6 PM EST on Dec. 16

2020 is the 250th anniversary year of the musical genius Ludwig van Beethoven. Please mark your calendars for a tribute concert on Wednesday, Dec. 16 from 6 – 7:30 pm EST. 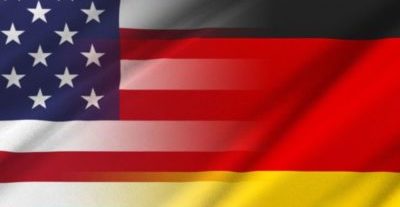 Thank you to everybody who participated in and attended our very first virtual German-American Day celebration via Zoom. If you missed it, we are happy to provide you with a link to our YouTube channel, where you can watch the event in its entirety. 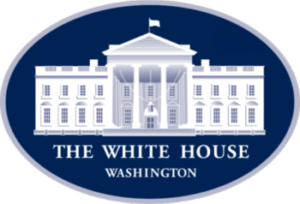 Since our founding, German-Americans have been central to our progress as a Nation. Industrious and faithful early German immigrants came to our shores to fulfill dreams of economic opportunity and to live out their faith free from government interference. 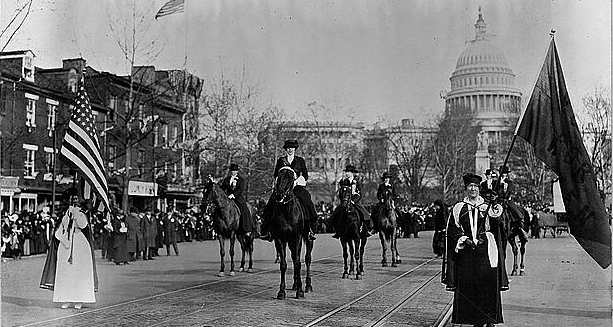 ZOOM Discussion on Aug. 18 at 1 pm — German-Americans and the Woman Suffrage Movement

Please  join us for a virtual Zoom discussion on the 100th anniversary of the 19th Amendment with a special emphasis on German-American suffragettes and the perception and impact of women’s suffrage in the German-American community.