Donate Buy Book
The German-American Heritage Foundation of the USA®

German-American Heritage Museum of the USA™

The German-American Heritage Museum of the USA™ opened in March, 2010 in a building once known as Hockemeyer Hall. Renovations were completed by the GAHF after acquiring the building in 2008. Located on 6th Street NW in the heart of the old European-American section of Washington, the Museum sits in what is now a thriving commercial neighborhood.

Please take a look at our sponsorship levels. 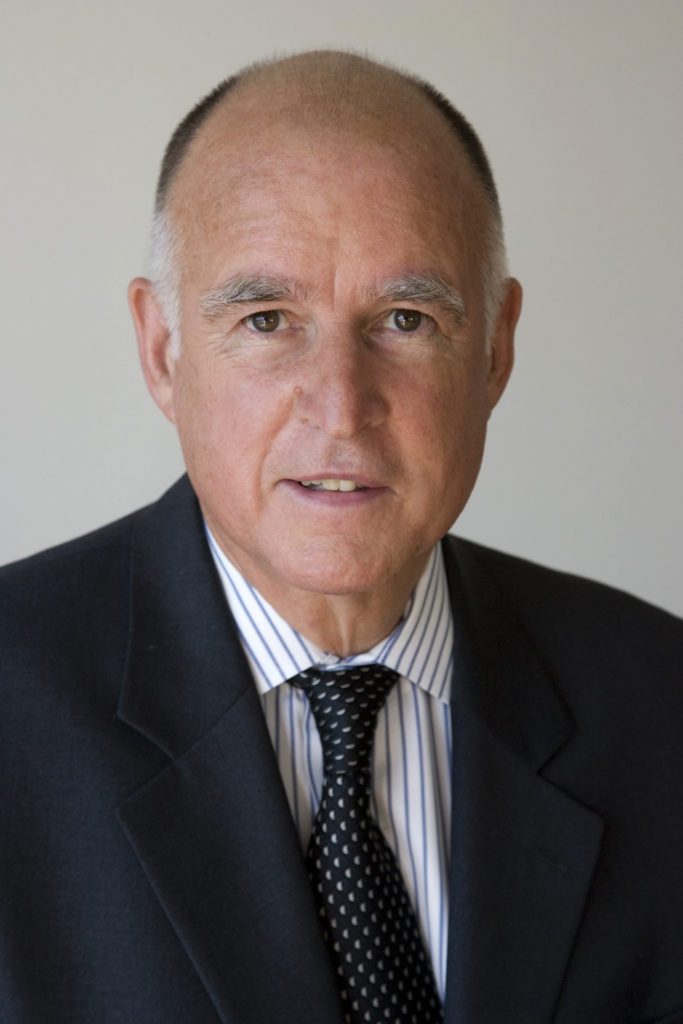 Washington, D.C., May 11, 2022 — The German-American Heritage Foundation of the USA® is pleased to announce that Jerry Brown, the former two-time governor of California, will receive the 2022 Distinguished German-American of the Year Award™.

Please note that the re-emergence of COVID-19 in Sacramento County has forced us to make significant changes to the date, time, event format, and venue.

On Wednesday, Oct. 5 a special luncheon attended by Baden-Württemberg’s head of state government Winfried Kretschmann, members of his government and a ten-person press corps will be held at the California Museum to honor Gov. Brown.

Dr. Robert Weisenmiller, the former chairman of the Energy Commission of California, and one of the leading global voices on energy, will be attending, and we are pleased to inform you that Gov. Arnold Schwarzenegger has also expressed interest in being present for this prestigious event.

Brown was born and grew up in San Francisco,  as the only son of California’s 32nd governor Pat Brown. His great-grandfather August Schuckman, was a German immigrant, who settled in California in 1852 during the California Gold Rush and embodied the values of hard work and perseverance that are so often associated with German immigrants.

Jerry Brown learned those values at a young age, and having been immersed in politics early on, he was always focused on long-term goals. He was an environmentalist long before it became mainstream, and during his first gubernatorial term from 1975-1983, he not only promoted the nascent technologies of solar and wind power, but he was also keen to protect the state’s eco system including marine life. During his second term as governor, he set his sights on the state becoming carbon neutral, and aimed for a 40-percent cut of greenhouse gas emissions by 2030.

Brown has always been an active proponent of international connections for his state, the largest economy in the United States, and in September 2018, he was joined by Baden-Württemberg’s Minister-President Winfried Kretschmann in signing an agreement establishing a sister state relationship between California and Baden-Württemberg, Germany. The two leaders pledged to further strengthen “climate, energy and economic ties and collaborate on areas including urban infrastructure, technology and scientific research.” Three years earlier, California and Baden-Württemberg, which is governed by Germany’s Green Party, had partnered to launch the Under2 Coalition, a climate partnership of states, provinces, and countries committed to limiting the increase in global average temperature to below 2 degrees Celsius.

He joins an impressive list of German-Americans, including entrepreneur Peter Thiel, U.S. Ambassador William R. Timken, Jr., the Nobel Prize winner in Medicine Dr. Günter Blobel, General H. Norman Schwarzkopf of Desert Storm fame, Doug Oberhelman, the former chairman and CEO of Caterpillar, Inc., and entrepreneur and philanthropist Philip Frederick Anschutz, whose contributions have been recognized in the past. For more than three decades, GAHF has recognized outstanding leadership and achievement by Americans of German-speaking ancestry in various fields and disciplines; it is the only national society to present such an honor.

For questions about the gala, please contact Katja Sipple at sipple@gahmusa.org.